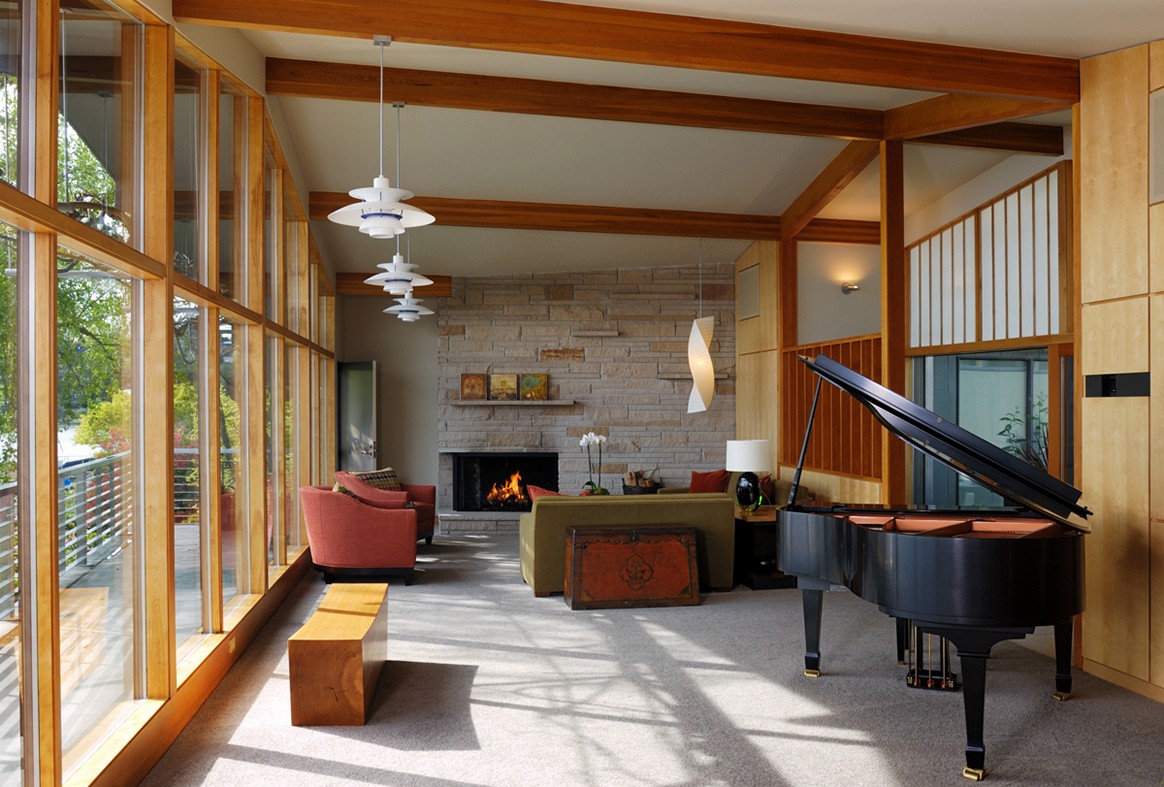 Will Thomas holds the Doctoral of Musical Arts degree from the Fred Fox School of Music at The University of Arizona in organ performance and music in general education. His dissertation entitled “Rhythmic Freedom in Mendelssohn’s Six Organ Sonatas” focused on rhythmic performance practice techniques in Felix Mendelssohn’s Six Organ Sonatas, Op. 65. Dr. Thomas also holds a Master of Music Degree in organ performance from the University of Tennessee Knoxville, and the Bachelor of Music Degree in Sacred Music from Carson-Newman University in Jefferson City, Tennessee.

Since August of 2013, Dr. Thomas has served as the Director of Music and Organist for Christ the King Episcopal Church in Tucson, Arizona.

From 2007-2013, Dr. Thomas served as the Director of Music and Organist at Our Lady of Fatima Catholic Church in the Diocese of Knoxville, Tennessee. As an active concert organist, his solo performances have taken him to several different venues in the United States. In addition to performing, Dr. Thomas teaches piano to several students. He particularly enjoys working with beginning students and likes being “the first piano teacher” for kids. 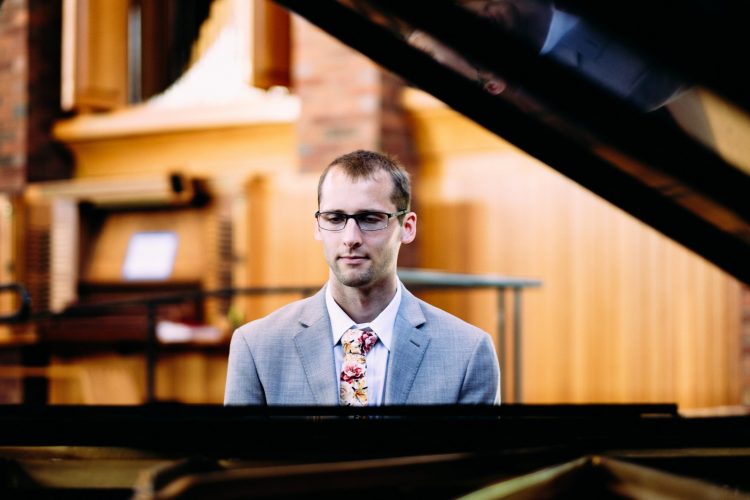 Spencer Miller grew up in Minnesota before attending graduate school in Toledo, Ohio, and Tucson, Arizona. Having wide-ranging interests, Spencer plays classical styles, jazz, pop, rock, and gospel. He has worked as a graduate assistant, where he taught college-level keyboard and aural skills classes; private piano instructor; church music director; resident artist for the Toledo Opera; and freelance jazz pianist. He is highly invested in teaching improvisation as a foundational lifestyle of any musician, and has given lectures and seminars to large groups about this topic. Spencer’s non-musical interests include mindfulness and meditation, ethics and morality, science (especially cosmology and astrophysics), physical fitness, and international culture and cuisine.