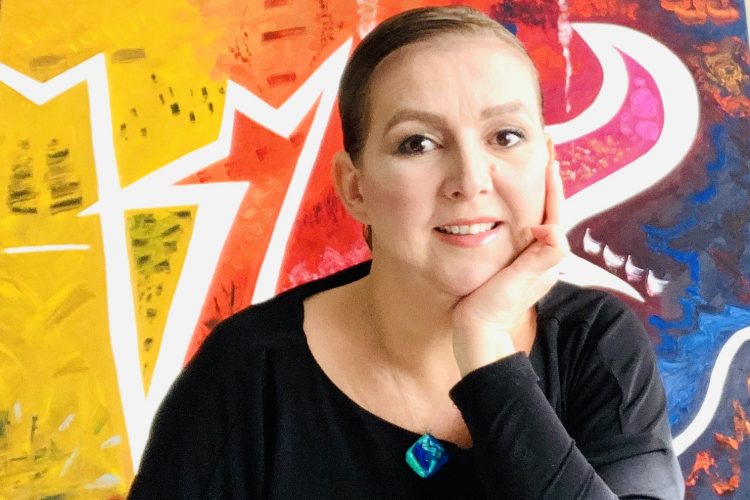 Dr. Ben Lassoued is a pianist, musicologist and an artist who has been teaching for the past 30 years from elementary to university levels in Europe, United States and Canada. Her  interdisciplinary research ties several aspects of musicological inquiry: multiculturalism in music, music and society, jazz cultures, philosophy, aesthetics and interpretation of music. In response to these areas, she has published her research monograph Reception of Diana Krall, Unique Jazz Phenomenon with Peter Lang Publisher (Germany, 2018) and drew Diana Krall on the cover.  In her publication The Different Careers of Slovak and Czech Jazz Musicians in the United States – Laco Déczi, Jan Hammer, Miroslav Vitouš and Jiří Mráz in the book Jazz from Socialist Realism to Postmodernism (2016, Peter Lang Publisher), she has illustrated different paths in musical development of musicians who emigrated to the USA due to ideology in their country but it also demonstrates what they have in common and that is the flexibility to expand their mentality beyond their cultural heritage. As a pianist, Dr. Ben Lassoued played as a soloist and with orchestras in Europe, the USA and Canada, accompanied the UNR Opera Theatre, instrumentalists and vocalists, church choirs and adjudicated at piano festivals. For her piano students, Dr. Ben Lassoued published Happy Birthday in Every Key; a methodological book concentrating on tonic, subdominant and dominant chords in every key and ability to quickly transpose the song. Music and society, cultural influences and communication through music are the main areas of her interest not only in music but also in art. She has painted the history of music on canvas in eight innovative oil paintings called Sounds and Colours (2012) representing Western music history from medieval times to rock-pop-jazz. Dr. Ben Lassoued has lectured at many universities, speaks 7 languages, and currently teaches French, piano, music theory and history, and art. Dr. Ben Lassoued holds a Doctoral degree in Musicology and Music Theory from Comenius University in Slovakia, Master’s and Bachelor’s degree in Piano Performance from the University of Nevada, Reno, and a Diploma in Teaching and Piano Performance from the Conservatory of Music in Košice, Slovak Republic. 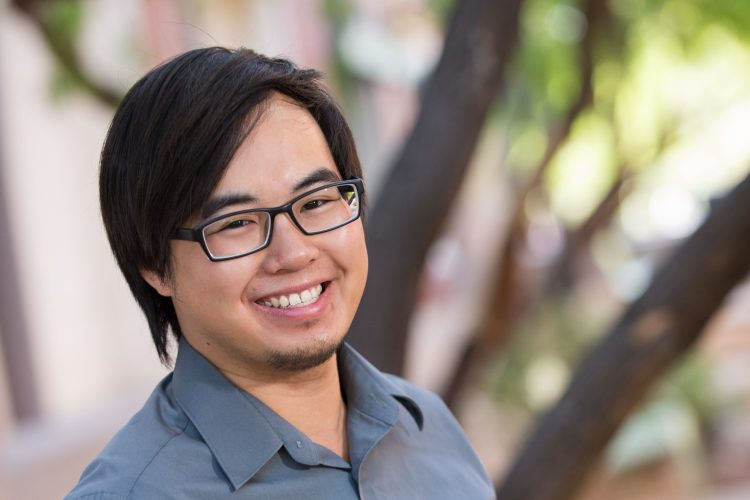 Dr Kevin Chau is a freelance teaching artist and collaborator. He holds a Doctor of Musical Arts (DMA) in Piano Performance at the University of Arizona. His primary teachers include Dr John Milbauer, Dr Nicola Melville, and Dr Paula Fan. He has over 12 years of teaching experience and more than 15 years of performing experience and has worked in the fine arts industry both in the US and Australia.

Kevin’s expertise as a professional performer is in both classical music and contemporary art music. His research interest lies in exploring the relationship between artists and their audience, and the responsibility of performers to help art evolve while still engaging the public. He has collaborated widely with other musicians, artists, dancers, writers and even computer programmers. With unique skillset and a genuine understanding of how the public reacts to classical music, Kevin has the sensibility to bring performers closer to their audience.

Kevin has given numerous performances across the US and in Canada. He is also an alum and scholarship recipient of the prestigious Chautauqua Music Festival and Brevard Music Center Summer Festival. As a teacher and an educator, Kevin has been invited as a guest lecturer in piano literature classes at the University of Arizona and has featured as a special guest performer to the Confluencenter Creative Collaboration series. He has also served as a volunteer teacher to the St Philips in the Hills After-School Music program for a number of years in Tucson, teaching music to students from disadvantaged families.

Kevin’s interests are multi-pronged, having earned his doctoral minor in Entrepreneurship from the prestigious Eller College of Management, McGuire Center for Entrepreneurship. His venture project was featured on the February 2013 Edition of the Eller College’s online magazine – Eller Buzz. He was also selected as one of the first Confluencenter Fellows at the University of Arizona, for his creative and interdisciplinary research project, Visualising Classical Music.

In addition to being a performer, Kevin has worked extensively in various roles (as a performer and as an administrator) in the fine arts industry since 2007. Since moving back to Australia in 2018, he has worked for the Queensland Performing Arts Centre (QPAC) as a member of their record-breaking Development team and as a consultant for the Queensland Symphony Orchestra. He currently teaches out of his own piano teaching studio in Brisbane, Australia.