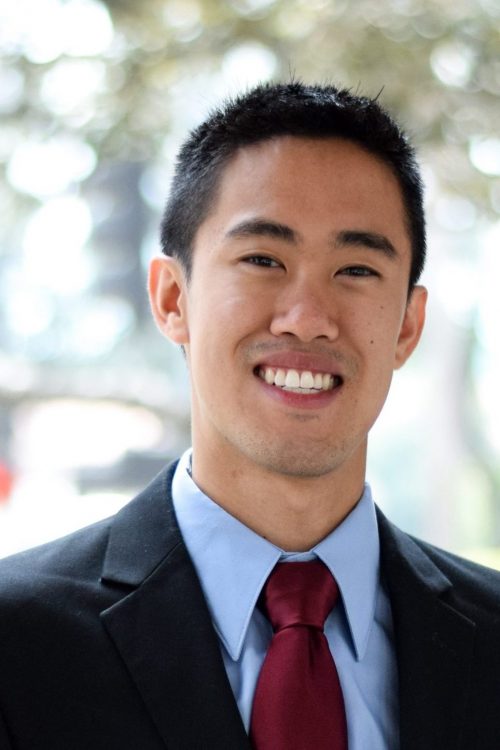 Dr. Joshua Tan is a Los Angeles-based pianist and composer with an eclectic musical background. As a pianist, he has won numerous awards, including first prizes at the MTNA Young Artist Competition for Texas, the 4th annual Mika Hasler Foundation Competition, and the James Ramos International Video Competition. Dr. Tan enjoys performing new music, frequently collaborating with instrumentalists, vocalists, and other composers on this ever-growing body of repertoire. During his graduate studies, he spent two years playing with the Arizona Contemporary Ensemble, a chamber orchestra dedicated to playing works by twentieth-century and living composers. Dr. Tan’s own compositional style is inspired by his experiences as a baritone singer, and many of his works are written for acapella chorus or accompanied vocal ensembles. His singing endeavors have taken him to France, Germany, and other European countries. As a music educator, he believes in developing a broad spectrum of experiences in his students and values a multidisciplinary approach to teaching. Dr. Tan received his DMA from the University of Southern California, MM from the University of Arizona, and BM from the University of Houston. His primary piano teachers include Bernadene Blaha, Dr. John Milbauer, Nancy Weems, and Dr. Joseph Zins. Additionally, his composition mentors, which include Morten Lauridsen and Mark Weiser, have had a significant influence on his musical development. Dr. Tan is an avid traveler, backpacker, and plant enthusiast, and believes that there’s always an adventure to be had! 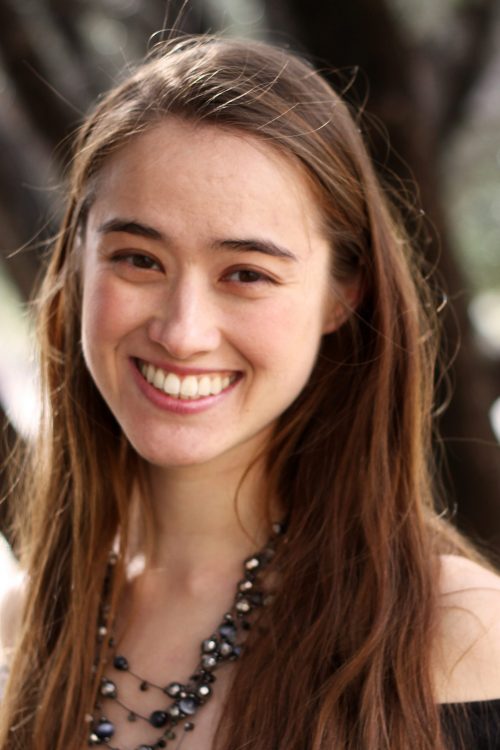 Dr. Meily Mendez received her Doctorate of Musical Arts in Piano Performance from the Fred Fox School of Music at the University of Arizona. During her tenure there, she studied with Dr. John Milbauer, Steinway artist and Professor of Piano, and Dr. Lisa Zdechlik, Professor of Piano Pedagogy and Group Piano. She is an active member of the Tucson Music Teacher’s Association, the Arizona State Music Teacher’s Association, and the Music Teachers’ National Association. Presently, Dr. Mendez teaches piano at the UA, and also privately teaches piano lessons to all ages and all levels as an MTNA Nationally Certified Teacher of Music. Dr. Mendez enjoys performing with the Arizona Women’s Chorus and continues her research into effective teaching practices as well as solo and collaborative works.